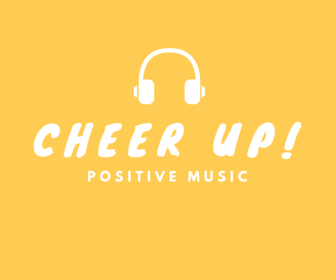 “Little Miss Can’t Be Wrong” was written about lead singer Chris Barron’s dad’s ex-girlfriend, but the song itself is so happy and cheerful and the video so fun and utterly 1992 that I had to share it. Happy Monday, lymphies!

2 comments on “Cheer up! with “Little Miss Can’t Be Wrong” – the Spin Doctors”

Alexa Ercolano is a writer, book hoarder, and cat enthusiast from Baltimore, MD. By day, she works in marketing and communications; by night, she runs The Lymphie Life.

Listen to the Lymphie Life

Happy (belated) #GlobalBellyLaughDay! 😄
🎉 2022 ended with a bang for the lymphedema community: After a twelve-year effort, the @lymphedematreatmentact was finally passed into law!
Keep moving forward. 💙
What a way to start the day: Brunch in Baltimore with my dear mentor and friend, Brenda! 🥰
No, I'm not about to record a lymphie pop anthem nor a diss track about the lack of education around the lymphatic system... although those aren't bad ideas!! 🎙️🤪
Happy New Year! 💙💬 We keep our lymphedema limbs elevated - why not elevate our words, too?
From Colorado to Italy to Cleveland, Ohio - 2022 took me and my lymphedema to all sorts of places, with all sorts of people. Staying grateful and elevated into 2023 💙
LYMPHIES SUPPORTING LYMPHIES 💙🩹 It's easy to feel alone living with lymphedema, and even more so around the holiday season. Please know that no matter where you are around the world, you are supported!
Instagram vs. Reality, Post-holiday Lymphie edition 😄🎄 (you know I gotta stay elevated!!)